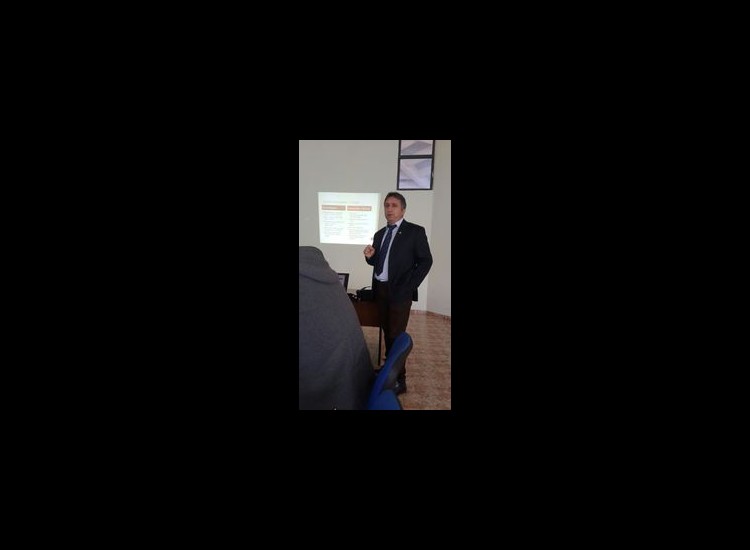 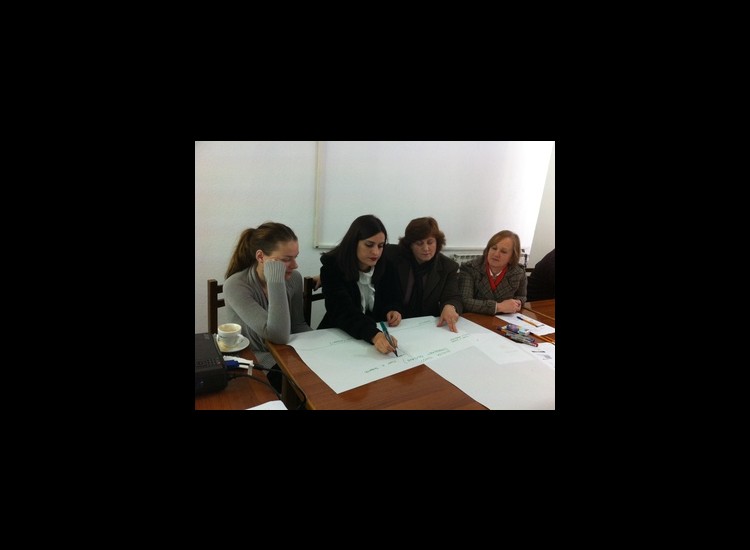 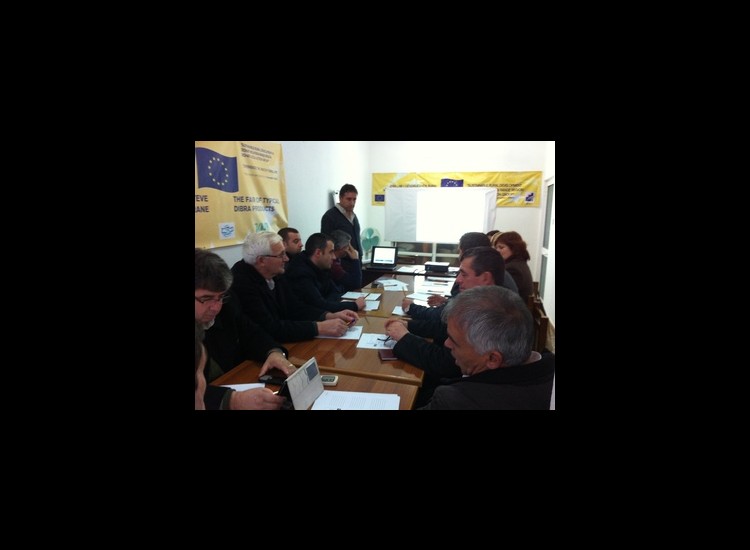 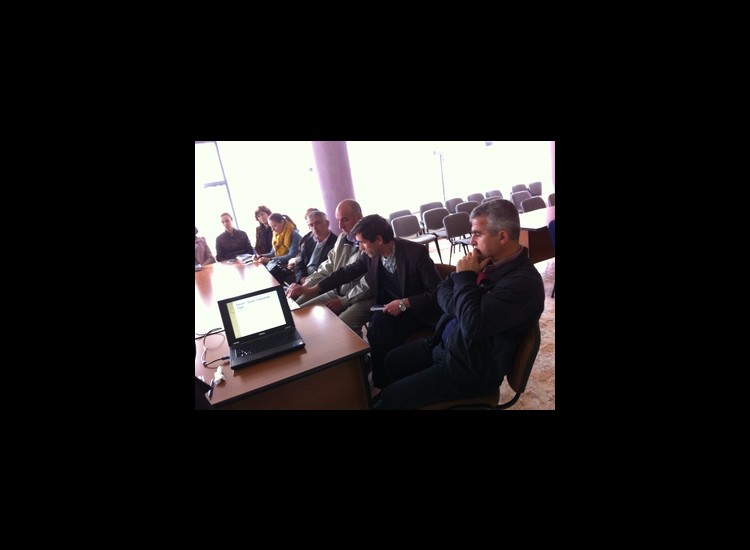 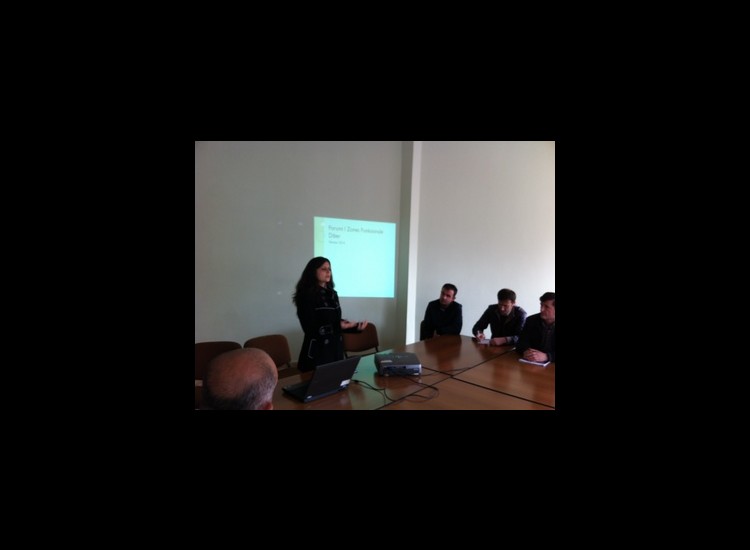 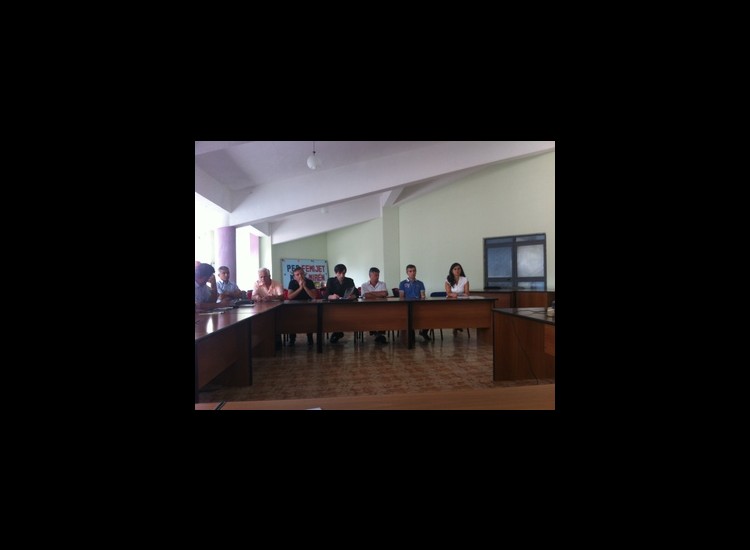 In the framework of the Decentralization and Local Development Programme (dldp), Helvetas Swiss Intercooperation Albania contracted / hired ALCDF as a Service Provider to carry out the research / study for Diber Functional Area Program. The first phase resulted with a proposal of the potential scenarios of functional area mapping in Diber region. During the second phase the study contributed on the identification of the potentials of Diber Functional through broader and deeper analysis of economy, public services, local government and design the basic development programs for Diber functional area which is also corresponding with the territory of the new local government unit.